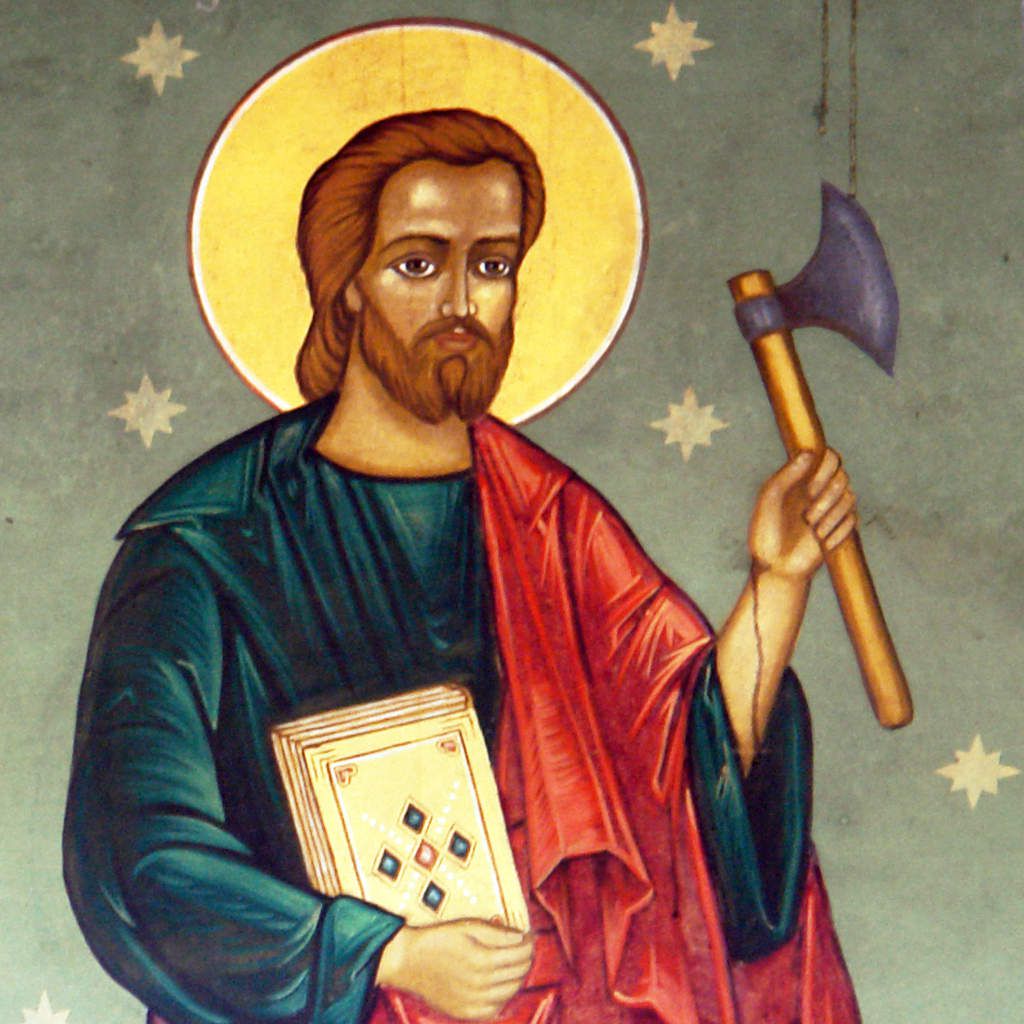 Boniface, known as the apostle of the Germans, was an English Benedictine monk who gave up being elected abbot to devote his life to the conversion of the Germanic tribes. Two characteristics stand out: his Christian orthodoxy and his fidelity to the pope of Rome.

How absolutely necessary this orthodoxy and fidelity were is borne out by the conditions Boniface found on his first missionary journey in 719 at the request of Pope Gregory II. Paganism was a way of life. What Christianity he did find had either lapsed into paganism or was mixed with error. The clergy were mainly responsible for these latter conditions since they were in many instances uneducated, lax and questionably obedient to their bishops. In particular instances their very ordinations were questionable.

These are the conditions that Boniface was to report in 722 on his first return visit to Rome. The Holy Father instructed him to reform the German Church. The pope sent letters of recommendation to religious and civil leaders. Boniface later admitted that his work would have been unsuccessful, from a human viewpoint, without a letter of safe-conduct from Charles Martel, the powerful Frankish ruler, grandfather of Charlemagne. Boniface was finally made a regional bishop and authorized to organize the whole German Church. He was eminently successful.

In the Frankish kingdom, he met great problems because of lay interference in bishops’ elections, the worldliness of the clergy and lack of papal control.

During a final mission to the Frisians, Boniface and 53 companions were massacred while he was preparing converts for confirmation.

In order to restore the Germanic Church to its fidelity to Rome and to convert the pagans, Boniface had been guided by two principles. The first was to restore the obedience of the clergy to their bishops in union with the pope of Rome. The second was the establishment of many houses of prayer which took the form of Benedictine monasteries. A great number of Anglo-Saxon monks and nuns followed him to the continent, where he introduced the Benedictine nuns to the active apostolate of education.