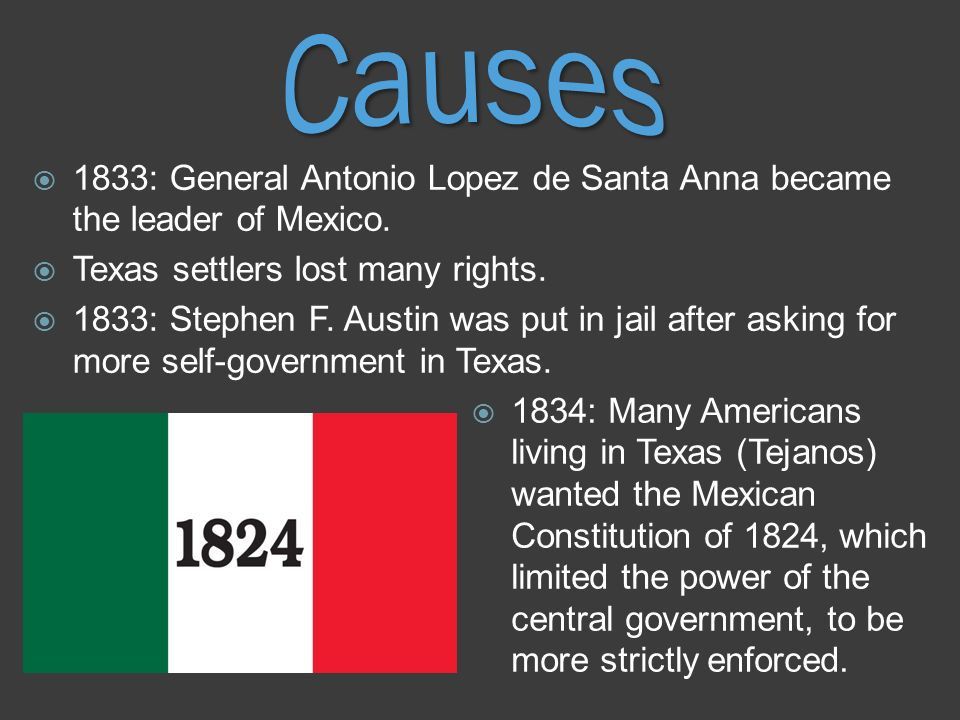 Why did Texas want independence from Mexico? On October 2, 1835, rebellious Texans took shots at Mexican soldiers in the town of Gonzales. It was barely a skirmish, as the Mexicans left the battlefield without attempting to engage the Texans, but nevertheless "the Battle of Gonzales" is considered the first engagement of what would become Texas' War of Independence from Mexico. The battle, however, was only the start of the actual fighting: tensions had been high for years between the Americans who had come to settle Texas and the Mexican authorities.