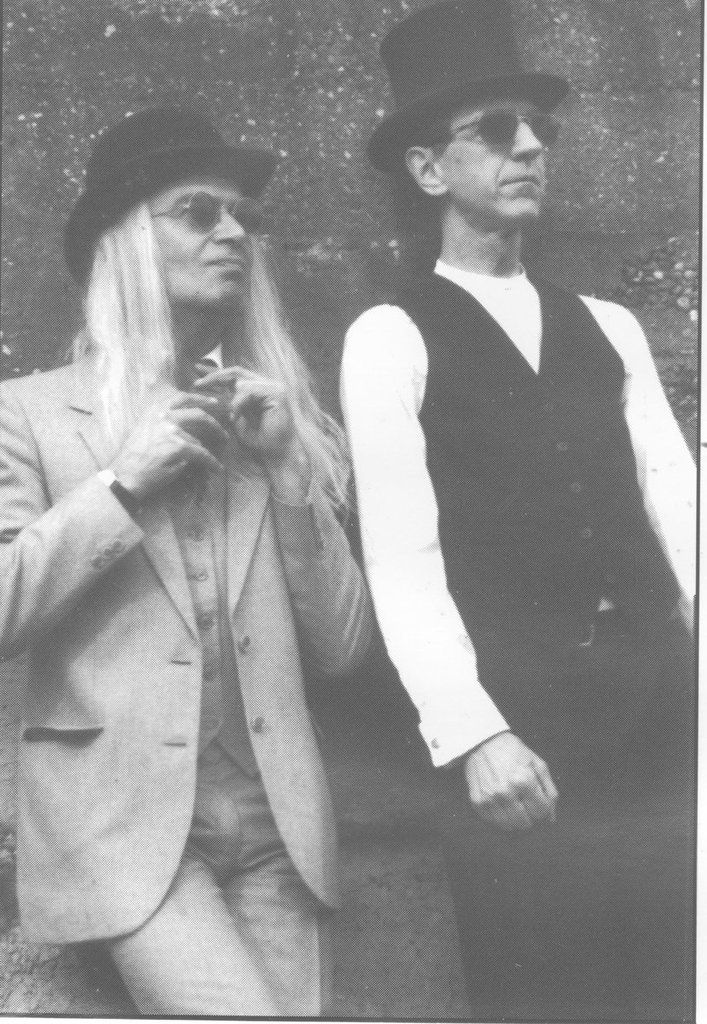 3-D are Danny Smith, a mongrel of Spanish, Italian, German and English descent. Main vocals, lead and rhythm guitar. Dave Hurst, classically trained on piano, went on to attempt to wreck Hammond organs on stage with early hard rock bands but ultimately chose to play bass. Now he plays both bass and keyboards as well as providing backing vocals for 3D.

This album ITISASIS Is actually quite good.

A mixture of lovely styles that give a great sound.

After listening to Bach in the kitchen.

I took this music to the living room.

Great music to listen when I read the guardian.

Marvellous words that accompanied me as I pruned in the garden.

So ITISASIS walked with me on the sea road.

Walking the way to the pub I heard the album again .. marvellous

Something nice to listen to this weekend.

This music was brought to my ears by

Thank you so much for placing 3D on your blog. So kind. A Kingfisher landed on the pulpit rail of the neighbouring boat. Beautiful iridescent top body and wings and a "Robin Red Breast". I dare not move and it stayed for around a couple of minutes. Memorable for two reasons Jack, such flashing beauty and I really was bursting for a pee! And another thing, flying insects, especially wasps, have the Whole World to fly in. What do they do? Choose to imprison themselves in my tiny cabin, that's what! Either they need a refresher at flying school or they're squatters who just love to show off!. I don't swat them by the way; I use a half pint glass and wait/tolerate until they rest on a surface and then slowly cover them with the glass, then slide a card under the glass to entrap them and release them outside with a "NOW (Germanic Heritage in my beautiful English language inserted here) OFF!" Hey, happy holiday mate, JJ.