Next month there will be  a 1974 Bowie complete Live Show and also another Bowie classic album with alternate versions that were never released before. 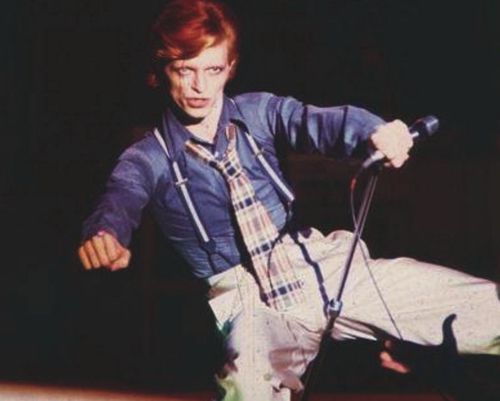 The 1974 Live album has three parts is called the Cracked Actor and is  from the Philly Dogs Tour. 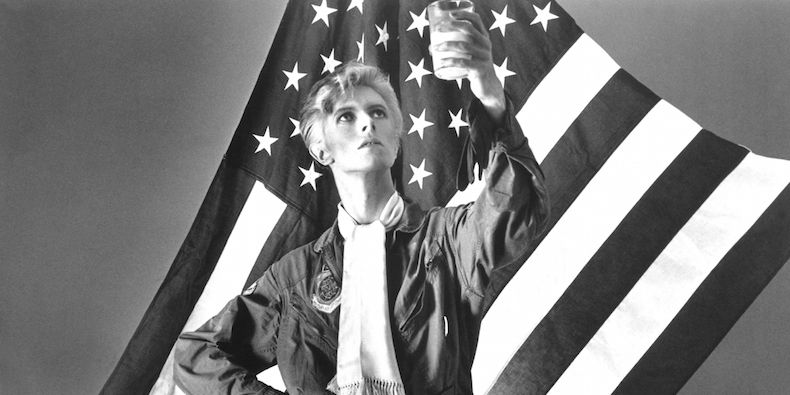 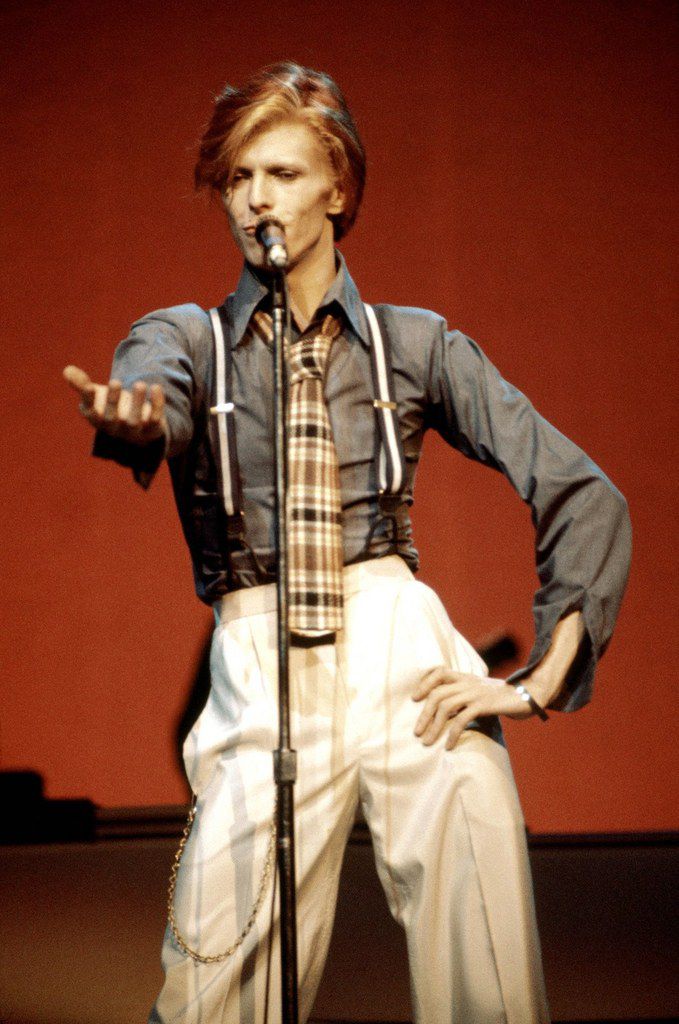