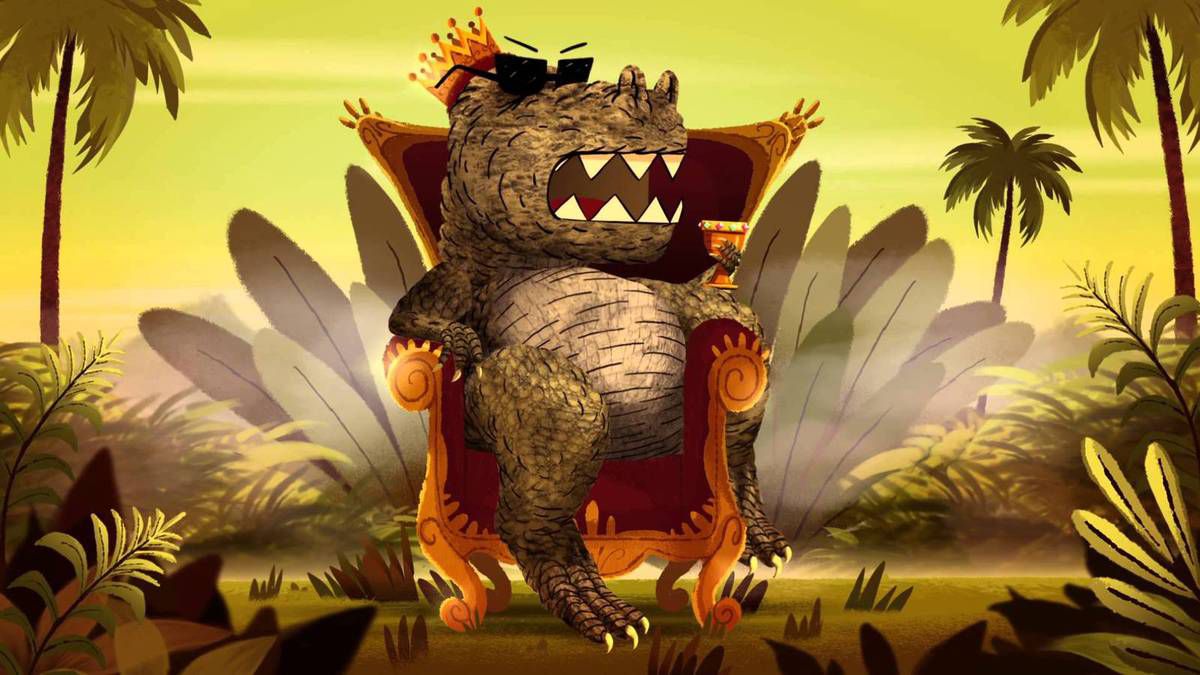 They were was a day when it was raining lots of pop corn. So all the dinosaurs got together and said it was quite  terrible with all this popcorn

We heard that the dinosaurs were not allowed into Noah's Ark even though they were getting soaking wt with all  this falling popcorn from the heavenly skies.

There was a dinosaur called fluffasaurus.

Fluffasaurus  was the biggest dinosaur that nobody had ever seen.

Fluffasaurus  looked more like a cat than a dinosaur  it even  said miaaw  and purred.

The other  dinosauraus  said  that they had never, ever. ever  heard a dino that said miaw. or even purred.

The dinosaurus all  went  up on the biggest balloon. so there is a need for another dionsaur picture dinosaurs were in a meterotite storm whilst in their balloons

dinosaurs going to the ark